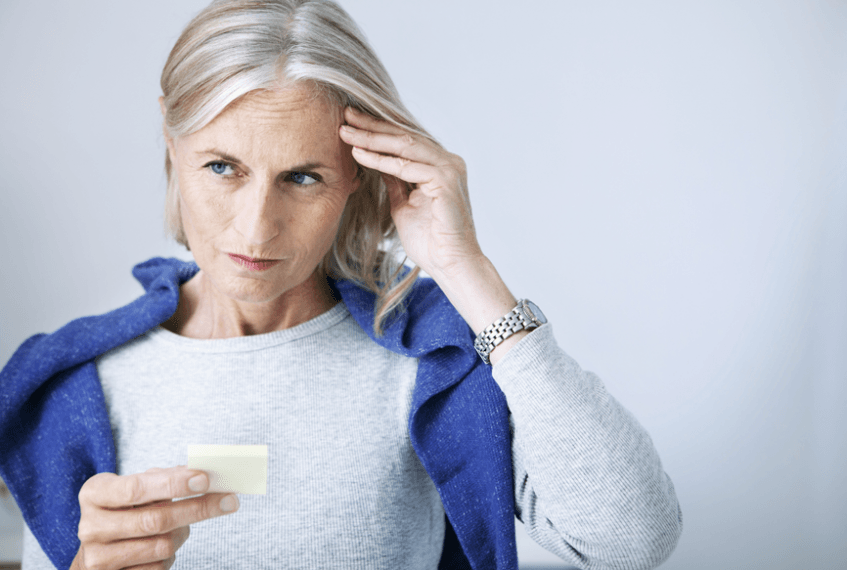 With demands on our time (and therefore stress and anxiety) being at almost epidemic levels these days, it’s no wonder some of us experience memory loss or brain fog from time to time! But there are some simple and natural things that can be done to improve your memory. And most of them will enhance your overall health at the same time!

7 Secrets to Improving Your Memory and Overall Health

Rosemary has been known as a “memory enhancer” for quite some time. Even Ophelia, in Shakespeare’s Hamlet, declared:

In recent times, however, a team of psychologists at Northumbria University studied rosemary (using a control, or placebo, group) and found a 60-70% increase in ability to remember to perform certain tasks at a certain time. Many experts recommend sniffing or diffusing rosemary oil for this benefit.

Ginseng is one of a group of herbs called “adaptogens”, which means they help the body to withstand mental and physical stress. There was a study conducted by the Department of Neurology at Clinical Research Institute in South Korea in which researchers studied the effectiveness of Korean Panax Ginseng on the cognitive performance of patients with Alzheimer’s Disease. The study showed improvements which lasted the length of the study – 3 months. And when the treatment group discontinued the ginseng supplementation the improvements declined to the level of the control group.

3. Avoid gluten and any other known foods you are sensitive to.

Food sensitivities tend to be at an all-time high due to increased consumption of processed foods and medications which contribute to “leaky gut syndrome”. Consumption of foods you may be sensitive to (the most popular being wheat, gluten, dairy, corn, soy, and eggs) not only affects you physically but can contribute to cognitive impairments, as well. It is well known within the “Celiac Disease” and gluten sensitivity communities that gluten can contribute to brain fog. So try to determine which foods may be hindering your brain, and stay away!

The following are some foods included in the diet which you can use to replace processed and fast foods in order to enhance your cognitive abilities and memory:

While coconut oil technically comes under #4 in this list, I just had to give this wonder-oil its own number! It is that important! Coconut oil used to be considered a “bad guy” for potentially increasing cholesterol, however, in recent years has been regarded as a healthy fat which is actually good for heart and brain health!

In a 2004 study published in the Journal of Neurobiology of Aging, coconut oil MCT’s increased cognitive ability in older folks with memory problems. MCT’s are able to give the brain fuel which it needs for cognitive processes. In addition to cognitive improvements, MCTs are known for their ability to increase energy, which is why it is one of the ingredients in “Bulletproof Coffee” (a recipe that includes coffee, MCT oil, and unsalted, grass-fed butter).

Research suggests that B12 deficiency can be a cause of memory impairment. Some people are unable to make “intrinsic factor” in the gut, which is necessary for the absorption of B12 into the body. If you consider supplementing this B vitamin, consider using the sublingual form for enhanced absorption. NutraChamps also makes B-12 gummies so that the whole family can feel like their nutrition is on point!

New research by a UCLA-led team of neuroscientists developed and studied a three-month trial of yoga and meditation on a group of people at risk for cognitive decline. The practice helped minimize the cognitive impairment which can precede dementia. In fact, the changes in brain activity observed using functional MRI testing were statistically significant!

Not only can yoga improve cognitive function, but it is well known to enhance feelings of well-being and improve our reactions to stress (further preventing memory loss)!

I hope this list of simple secrets to improve your memory (naturally) gives you the information and the motivation you need to start consuming the foods and making the lifestyle changes that will keep your mind engaged for years to come. Remember, health is wealth! Put your health at the top of your priority list and the “return on investment” will be worth it! 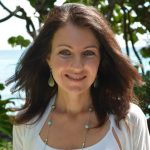 Stephanie’s holistic journey began when she and her sons overcame chronic illness through the use of holistic medicine! Now, healthier in her 40’s than she was in her 20’s, Stephanie has an international homeopathic medicine practice, seeing patients over video chat from her home in West Palm Beach, FL. While Stephanie manages a broad range of chronic illnesses, she has acquired special homeopathic training for children with Autism, Lyme Disease,
PANDAS/PANS, and many other special needs and chronic childhood illnesses.

In her writing, as in her homeopathy practice, Stephanie draws on her life and academic experiences in holistic and western medicine. In addition to her professional homeopathy training, she has a B.S. degree in nutrition and has worked within the nutritional-supplement industry. She also has experience working for the pharmaceutical industry in the past – an experience which has allowed her to develop an awareness of not only pathology and disease as viewed by modern medicine, but also the inner-workings of the pharmaceutical industry.

It is Stephanie’s life purpose to inspire others to realize that we don’t have to live in a chronically ill state, and that wellness is highly attainable through holistic living!

I was just searching for this info for some time. After six hours of continuous Googleing, finally I got it in your website. I wonder what’s the lack of Google strategy that don’t rank this kind of informative web sites in top of the list. Normally the top websites are full of garbage.

Why not save on what you love? Let us know where to send your free coupon below: 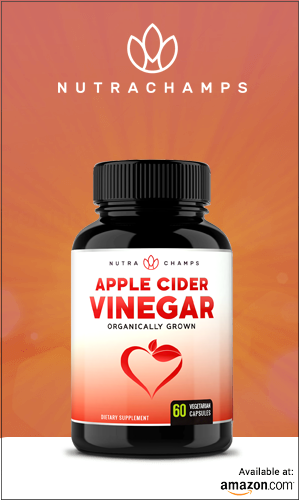